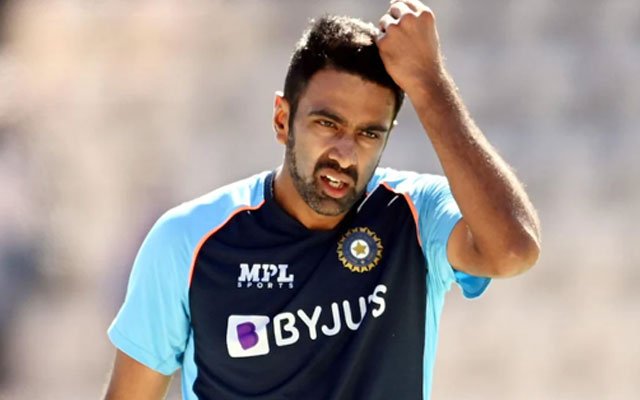 Ashwin took 4 wickets in the ICC World Test Championship Final against New Zealand at The Rose Bowl in Southampton. Meanwhile, in the latest development, the experienced spinner is all set to play a County Championship game for Surrey.

This move will be possible only if he gets the necessary work visa on time before reuniting with the Indian national cricket team. While the veteran cricketer is in England for the Test series, he will need a work visa to play county cricket. Meanwhile, both parties are pretty much confident it will be done in time for the match commencing July 11.

Ravichandran Ashwin already played for two English counties in the past

Ravichandran Ashwin has already represented Nottinghamshire and Worcestershire in the past. As of now, the Indian players are currently taking a break before they get geared up for the Test series. Ashwin will play against Somerset at The Oval. The match is scheduled to end on July 14.

Earlier, Indian captain Virat Kohli made a cryptic remark that his team didn’t get what they wanted. India lost the WTC final against New Zealand. Kiwis already played 2 Tests in England before the final. “Well, that doesn’t depend on us,” Kohli said in the post-match press conference when he was asked if would have preferred to play side games rather than intra-squad matches.

“We obviously wanted first-class games, which I believe have not been given to us. I don’t know what the reasons for that are. But yeah, other than that, I think our preparation time will be ample for us to be ready for the first Test.”

In this case, the experience of playing a full first-class match at The Oval, that will host the fourth Test (England vs India) for Ravi Ashwin will be an added advantage from Team India’s perspective.