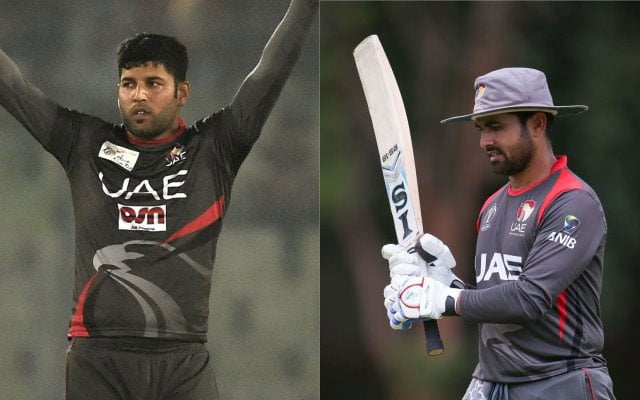 Cricket is a beautiful sport where 11 players lock horns with the other 11 players in a bid to get the better of the other. The game has become more and more competitive these days. Batsmen, bowlers and fielders have raised their bar quite consistently and the quality of cricket has also improved to a great extent.

Nonetheless, on the dark side, some cricketers are purposely ruining the sport via corrupt practices. Several incidents are happening behind the scenes which the cricket fraternity doesn’t take note of. Match-fixing is deemed contrary to the spirit of the bat-ball game. It is heartbreaking to see such incidents happening even now.

The International Cricket Council or the apex cricket body is trying its best to take the sport in the right direction. On the contrary, some players are being secretly involved in spot-fixing or match-fixing. In fact, many players ruined their careers by getting involved in such infamous practices.

The International Cricket Council has taken a significant step to ban two players namely Mohammad Naveed and Shaiman Anwar Butt from all forms of cricket for up to eight years for breaching the ICC Anti-Corruption Code.

It has been learnt that the ICC Anti-Corruption Tribunal found the two players guilty. Their bans have been backdated to October 16, 2019, when they were provisionally suspended for trying to fix games at the ICC T20 World Cup Qualifier 2019 in the UAE.

Mohammad Naveed and Shaiman Anwar Butt were found guilty of breaching Article 2.1.1 and Article 2.4.4 of the Anti-Corruption Code. The duo breached Article 2.1.1 “for being party to an agreement or effort to fix or contrive or otherwise influence improperly the result, progress, conduct or other aspect(s) of a match or matches at the ICC Men’s T20 World Cup Qualifier 2019,” said an ICC release.

The UAE players were also booked under Article 2.4.4 for “failing to disclose to the ACU full details of any approaches or invitations received to engage in corrupt conduct under the Code at the ICC Men’s T20 World Cup Qualifier 2019” as per the release.

In addition, Naveed was also guilty of violating two counts of the Emirates Cricket Board Anti-Corruption Code while taking part in the T10 League in 2019. “Mohammad Naveed and Shaiman Anwar represented their adopted country, the UAE at the highest level in cricket. Naveed was the captain and leading wicket-taker. Anwar was the opening bat. Both had long international careers and were well versed in the threat from match-fixers,” said Alex Marshall, ICC General Manager of Integrity Unit.

“That they both chose to engage with this corrupt activity was a cynical betrayal of their positions, their teammates, and all supporters of UAE cricket. I am pleased that the independent Tribunal has imposed significant bans from all forms of cricket and this should serve as a warning to any cricketer who considers taking the wrong path,” the release said.