On Sunday, Harmanpreet Kaur achieved yet another milestone as she became the 5th Indian woman cricketer to feature in 100 ODIs. The first ODI between India and South Africa registered as Kaur’s 100th ODI. In her 100th game, she scored 40 runs off 41 balls, including half a dozen boundaries.

The 31-year-old swashbuckling bat made her international debut in 2009 against Pakistan and has gone from strength to strength over the last decade. She is also the vice-captain of the ODI side.

Her illustrious career has seen many match-winning knocks and the most famous one has unequivocally been the 171 not out against Australia at Derby in the semi-final of ICC Women’s World Cup. Kaur’s match-winning knock was embellished with 20 boundaries and seven sixes. Striking at a rate of 148.70 she made a mockery of the Australian bowling attack and steered India to its second ICC Women’s World Cup final.

So far, Harmanpreet has scored 2412 runs at an average of 34.95. She has to her credit 11 half-centuries and three centuries.

As she celebrates her 32nd birthday tomorrow which also marks one year anniversary of India playing Australia in the finals of ICC Women’s World T20 under her captainship, let’s hope Harmanpreet Kaur continues to perform for India and entertains her fans all around the world. 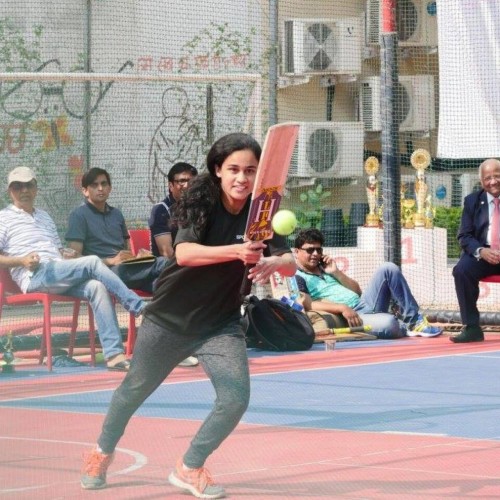