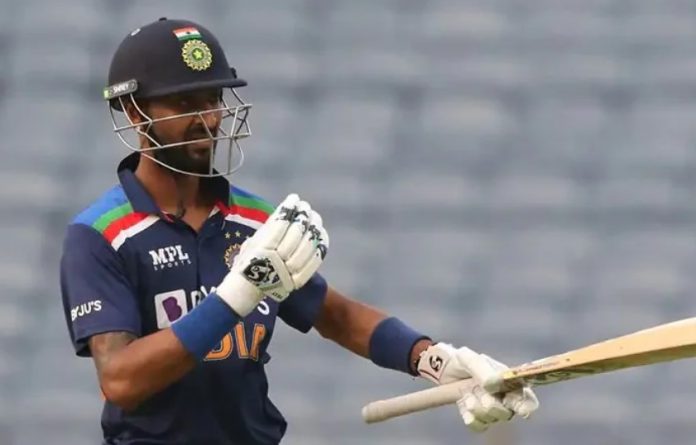 Indian cricketer Krunal Pandya has often been in the headlines for controversial reasons. Not long ago, Deepak Hooda had alleged that Krunal has been trying to drag him down. At the same time, he had also warned him that he would make sure he did not play for the Baroda cricket team.

Besides that, the all-rounder Krunal Pandya came under fire for his on-field attitude. There were several occasions where he abused his own teammates on the field for their mistakes. The video clips of the same have been circulated widely on social media portals.

Recently, Krunal Pandya and his brother Hardik Pandya were released from the Mumbai Indians squad. This means that he will go into the auction this time around. It will be quite interesting to see which team snaps up the all-rounder for the forthcoming edition of the lucrative IPL.

Following Deepak Hooda’s selection, surprisingly, there were 10 tweets from Krunal Pandya on his official Twitter handle. Many were of the opinion that Krunal Pandya’s Twitter account had been hacked judging by the series of tweets.

On the other hand, some fans took a swipe at all-rounder Krunal Pandya and wrote that perhaps he couldn’t control the anger owing to Deepak Hooda’s selection. Fans felt that the all-rounder was under the influence of alcohol when he posted the tweets below. 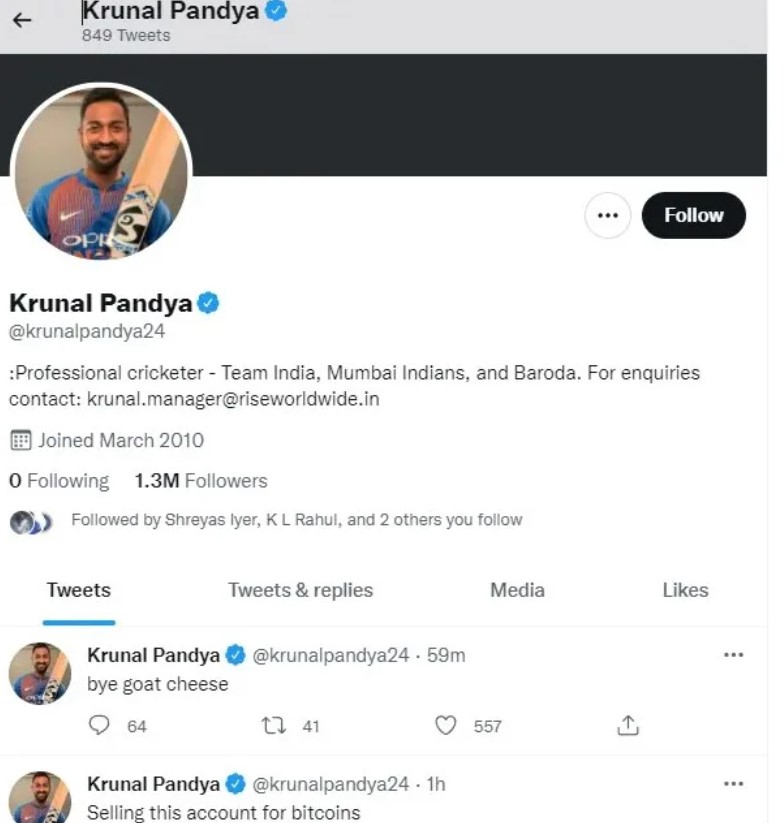 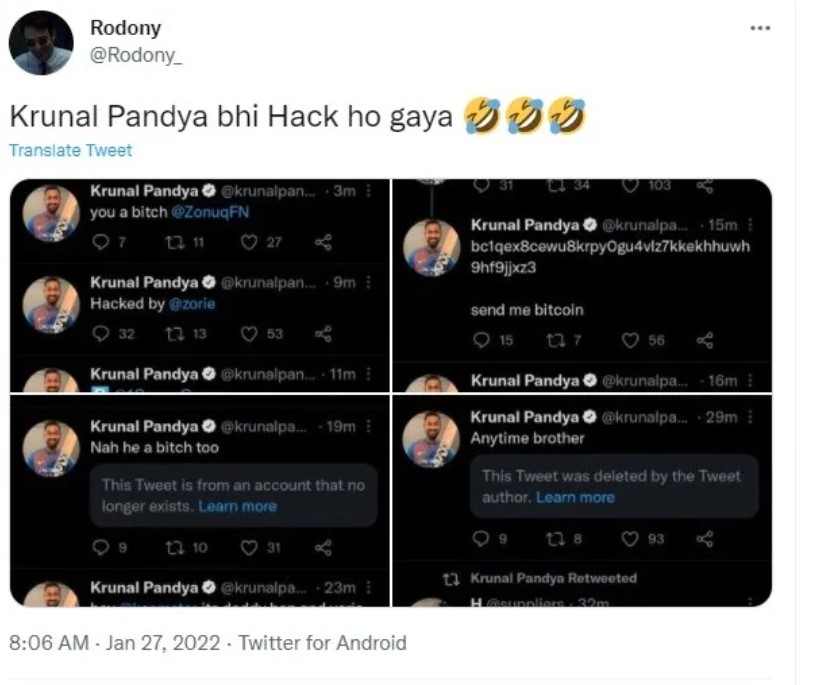 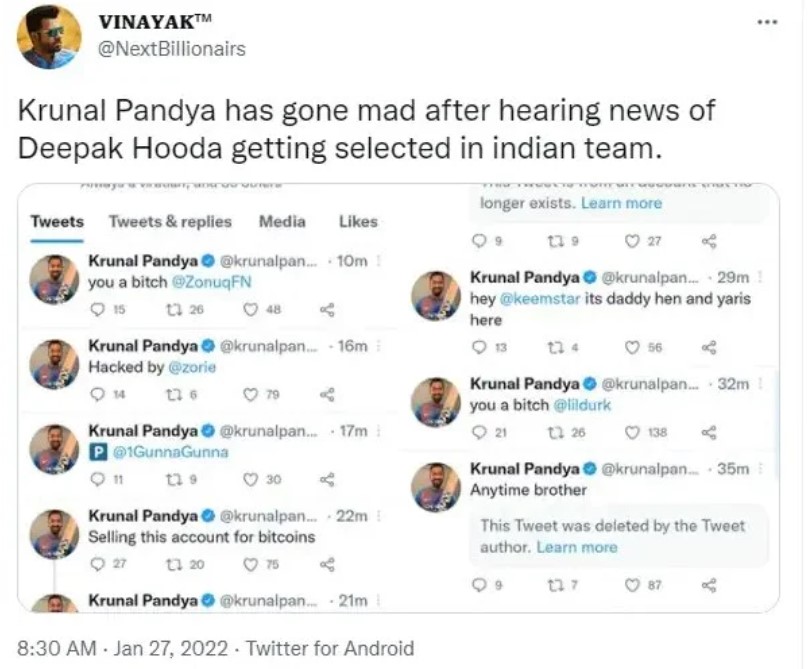 “At this moment, I am demoralised, depressed and under pressure. As from last some days and at least from last couple of days, my team captain Mr Kurnal Pandiya is using abusing language to me in front of my teammates and also other states teams who have come for participation at Reliance stadium Vadodara,” Deepak Hooda said earlier.