England vs Sri Lanka: Fans launch a scathing attack on Dinesh Karthik after his controversial remark on air 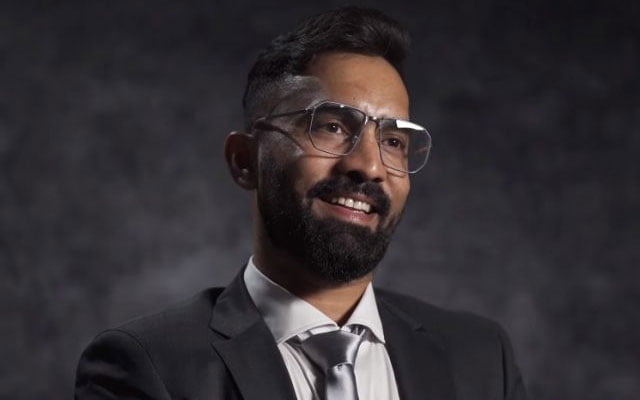 Indian wicketkeeper-batsman Dinesh Karthik introduced himself as a commentator when he made his debut in the commentary panel during the inaugural edition of the ICC World Test Championship Final between India and New Zealand at The Rose Bowl in Southampton.

Dinesh Karthik was simply flawless and superb in the commentary box as he beautifully reacted to the moments that transpired in the final. Even veteran commentator Harsha Bhogle, who is widely acknowledged as one of the world’s best commentators, praised Dinesh Karthik for his commentary.

Harsha Bhogle reserved the highest respect for the Indian veteran cricketer for showcasing his commentary skills in the final. Besides Harsha Bhogle, even fans from all parts of the world liked Dinesh Karthik’s commentary and gave positive feedback as well.

Meanwhile, during the second ODI match between England and Sri Lanka, fans launched a scathing attack on the wicketkeeper for his sexist remark that stirred controversy on social media. The 36-year-old was on air for Sky Sports when he spoke about cricket bats and in the process, he went on to make a controversial analogy to prove his point.

Dinesh Karthik comes up with a controversial remark on air

Nonetheless, his comment didn’t go well with the fans as they slammed Dinesh Karthik for his words. Fans demanded Dinesh an apology for the same. “Batsmen and not liking bats – they go hand in hand,” said Karthik. “Most of the batters don’t seem to like their bats. They either like another person’s bat or… bats are like a neighbour’s wife, they always feel better.”

Dinesh Karthik’s words spread like wildfire on the internet. “Yo @DineshKarthik, we’re always excited to hear your voice in the background of good games and your analysis has been on point but you gotta do better than that misogynistic joke. Perpetuates the same toxic masculinity that doesn’t need to exist in sport. A joke in poor taste!,” one fan wrote on Twitter.

Talking about the game that took place at Kennington Oval in London, England won the game by 8 wickets as well as the series. They are just one more win away from whitewashing the visitors. Earlier, England inflicted a 3-0 whitewash over the Lankans in the T20I series. They will look to repeat this feat in the ODI series. The third and final ODI is scheduled to be played on July 4, Sunday.