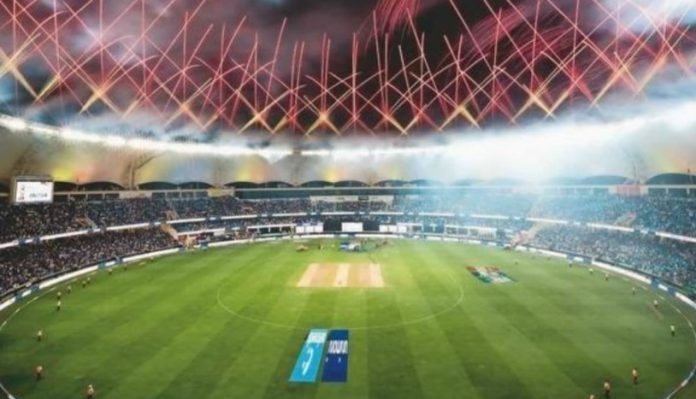 Cricket is the most-watched sport in India. In fact, the bat-ball game has huge popularity from all across the globe. Moreover, it is ranked second behind football in terms of popularity and viewership. Notably, cricket is the only sport that is played in different formats i.e. Tests, ODIs and T20Is

Players can entertain the fans by playing in these formats. In addition, there is a T-10 format as well but is yet to capture the hearts of the viewers. Meanwhile, in the latest development, Asian Games 2022 is all set to witness the return of cricket and that too after a big gap of 8 years.

Cricket to make a comeback to Asian Games 2022

They have been given green light by the Olympic Council of Asia (OCA) this year. Cricket will be played at Asian Games 2022 in the form of a T20 format. It is to be noted that cricket was last played in the Asian Games 2014.

India, a prominent member of the South Asian Zone of the Olympic Council of Asia is one of the only 7 countries that have taken part in all the editions of the Asian Games. Indian athletes did the country proud by winning 139 gold, 178 silver, and 299 bronze medals at the Asian Games.

“Yes, cricket has been included in the sports programme for 2022 Hangzhou Games,” OCA honorary vice-president Randhir Singh was quoted as saying in The New Indian Express.