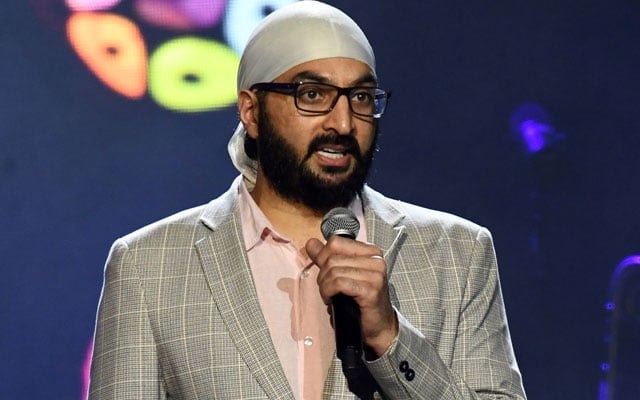 The 14th edition of the Indian Premier League is just two days away from going all guns blazing. The tournament will commence on April 9 at the MA Chidambaram Stadium in Chennai as the defending champions Mumbai Indians take on Royal Challengers Bangalore.

Meanwhile, all eight IPL franchises have been seriously preparing for the new challenge. Mumbai Indians are the most successful side as they won 5 titles to decore their trophy cabinet. Chennai Super Kings follow second on the list of most titles won in the IPL.

It will be quite interesting to see which team will win the title this time around as there is no home advantage to any of the IPL teams. Eight teams will battle it out at each other twice in the league stage. The best four teams would make it to the playoffs.

Ahead of the upcoming season, full-time pundits, cricket experts, commentators have been analysing the strengths and weaknesses of the teams and also came up with their own prediction. Meanwhile, former England spinner Monty Panesar came up with his own prediction as well.

No team has won three titles in a row and Panesar believes Mumbai Indians would become the first team to win a hat-trick of accolades. “Indians obviously the strongest side there. It just seems like a team I think everybody wants to be. It’s like Man City in Premier League and everyone is chasing them. I expect them to be in the playoffs and I think they are probably gonna win again this year,” Panesar added.

Rajasthan Royals are one of the teams that would qualify for the playoffs according to Monty Panesar. Since England players like Jofra Archer, Ben Stokes and Jos Buttler have done well in India, Rajasthan Royals will benefit a lot from these stars as per Monty.

“Rajasthan Royals have got big names and this year they don’t have Shane Warne as their mentor and that will give them the space to work out on how to win games. Jofra Archer would probably come later on. Ben Stokes has done well in India now and Jos Buttler needs to fire. They just need to find out ways and work out roles for each individual in the team but they look like a good team to me,” the former cricketer explained.

Delhi Capitals reached the IPL 2020 final under Shreyas Iyer’s captaincy. But Iyer has been ruled out of IPL 2021 due to a shoulder injury. Pant will lead the team in Iyer’s absence. Monty believes Pant will steer the side to the playoffs.

“Delhi Capitals you know, they have got good overseas players. I think their coaching at the backroom is really good with Mohammad Kaif and Ricky Ponting. I think Delhi Capitals should be again in the top 4. It’s a very strong side, young dynamic team,” the 38-year-old Panesar said.

Last but not least, Sunrisers Hyderabad is the other team that would qualify for the playoffs according to Monty. David Warner’s SRH has proved time and again that they are one of the consistent teams. They qualified for the playoffs last time and even knocked RCB out in the Eliminator. But, they lost to Delhi Capitals in Qualifier 1.

“Yeah with Sunrisers Hyderabad you know Jonny Bairstow has done well and Jason Holder does enough with bat and ball. I think Jason Roy could be the find for them. Last year they dropped Bairstow, Kane Williamson played and David Warner is obviously gonna play, they have also got Rashid Khan.

So I think this is probably the most experienced or strongest team of all-rounders after Mumbai Indians. They are always under the radar but I think they will definitely make it into the playoffs,” Monty Panesar added in a statement.