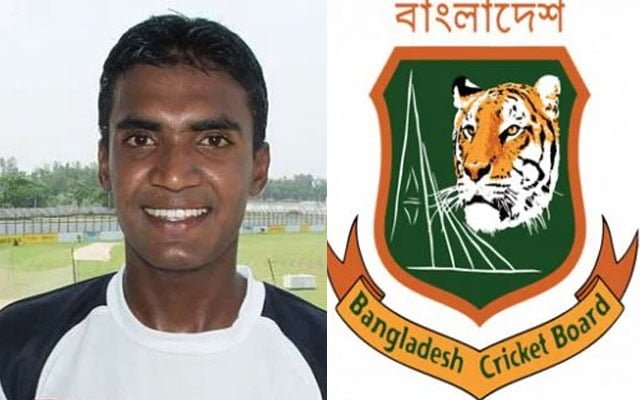 Meanwhile, the Bangladesh Cricket Board Twitter administrator posted a tasteless tweet while wishing late cricketer Manjural Islam Rana on his 37th birth anniversary, On May 4 (Tuesday), the BCB took to Twitter and wished the late cricketer but Twitterati didn’t like it at all.

Talking about Rana, he made his debut as a young player in 2003. The 19-year-old teenager stole the spotlight when he got the big wicket of England captain Michael Vaughan in his third ball of his first over. This also happened to be the first time when a Bangladesh player bagged a wicket in his first international over.

In the subsequent year, the young all-rounder announced his arrival in Test cricket where he made his debut against Zimbabwe at the Harare Sports Club. Nonetheless, fate had a sad story for him in 2007 as he passed away after a road accident. Remembering the late cricket, the BCB posted a tweet on their official Twitter handle.

Bangladesh Cricket Board took to their official Twitter handle and wished the late cricketer in a bizarre manner. “Happy Birthday to Manjural Islam Rana, youngest Test Cricketer to die at the age 22 years and 316 days,” the BCB wrote. Meanwhile, the tweet didn’t go down well with the Twitter users as they slammed BCB Twitter admin for posting the tweet in a weird way.

India’s experienced off-spinner Ravichandran Ashwin was also left surprised after seeing the tweet. The veteran cricketer reacted with the appropriate emoji on Twitter which went viral on the internet.

Rana passed away when the Bangladesh team was preparing for the World Cup in the West Indies. Habibul Bashar, the Tigers’ former captain labelled the incident ‘shocking’. “It’s shocking news for all of us, he was a friend and a teammate. The boys are very upset,” Bashar was quoted as saying earlier.

Bangladesh made the second round after defeating Bermuda and India in the first round. As per the reports, Rana lost his balance while riding on a motorbike and collided with a bus after which he left mother earth.