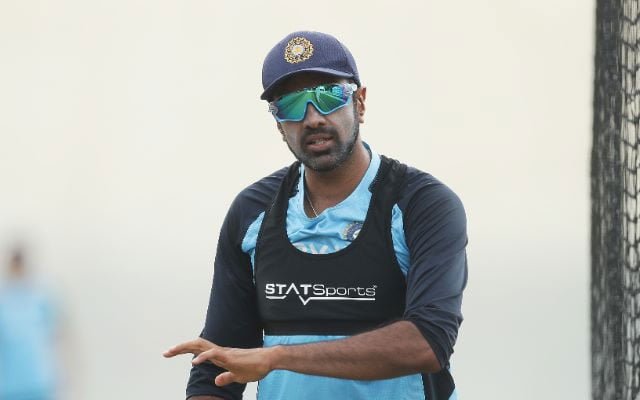 Watching T20 cricket has been a pure addiction to cricket fans all over the world. In fact, the shortest format attracted a massive fan-following over the decade. The main reason is that each team gets to play 20 overs which means the overall duration is less compared to the other two formats.

A typical Twenty20 fixture comes to a close in about 3 hours, with each innings lasting around 90 minutes including an official 10-minute break between the innings. T20 format is the most-viewed format in today’s world.

The inaugural edition of the ICC World T20 tournament in 2007 sparked the interest of viewers. Team India won the inaugural edition by beating Pakistan in a thrilling encounter. Since then, it gave birth to the cash-rich Indian Premier League in 2008.

Coming to the point, ever since winning the inaugural edition, India have never won the tournament again. They reached the World T20 final in 2014 but succumbed to a terrible defeat at the hands of Sri Lanka. In 2016, they were defeated by West Indies in the semi-finals.

2021 is an important and busiest year for the Indian players since the T20 World Cup is slated to be held this year. India already played a five-match T20I series against England and won the series by 3-2.

Indian team management shows utmost importance in the spin department since the pitches in India are synonymous with spinners. It is well-known that spinners have taken most wickets for India. So, it is important to back the spin unit.

In this listicle, we will take a glimpse at 5 backup spin options for Team India ahead of the marquee event:-

Indian Premier League has often helped the players bring the best out of themselves and Varun Chakravarthy made a unique reputation for himself in the IPL. He earned the tag of a mystery leg spinner for his uncanny abilities to trouble the batsmen.

A TNPL breed, Varun impressed the cricket fraternity by bowling exceptionally well in the 2020 season of the IPL. Having played 14 games for Kolkata Knight Riders, the leg spinner accounted for 18 dismissals to his subtle variations of good line and lengths.

His bowling is also quite the same as that of former Sri Lankan spinner Ajanta Mendis. Moreover, Varun has a pretty good economy rate of 7.11. So, having him as a backup will provide Virat Kohli with an added advantage. He was also picked by Team India last year but injury concerns saw him getting dropped.